In the lull after being on holidays (which was great btw), I have been working on a lb map for us to play on. First release is on the server as monmouth_v2, so take a look. I would be surprised if there were no missing textures etc, let me know which ones and where. I would also like to know if you can see the grass sprites on the green grass that is everywhere, had to finegle quite hard but hope it works.

To get a basic landscape I downloaded geographical information for like 3 counties in new jersey (monmouth, freehold, and some others). I then used fancy tools to turn that into displacements, so what you're playing on is actually pretty similar to an area covering the west side of the monmouth battlefield. I have taken a lot of liberties too though, adding water and making some areas quite swampy. This probably doesn't match too well with reality, but its where the map went to so meh. I also moved monmouth courthouse about 1/4 mile west, so that it would be in the playable area.

The map is has a pretty massive playable area; but I figure that most of the fighting will happen centrally so have focused details and trees etc there. I think it looks pretty neato- but this probably comes with reduced performance on some machines (but considering most people are on modern-ish gaming pcs, and the level of graphic in source I shouldnt think this will be a real factor).

TLDR: Play it and let me know what you think.

There is probably more work to do on making it pretty, and making the gameplay balanced and fun but only testing will show us that. 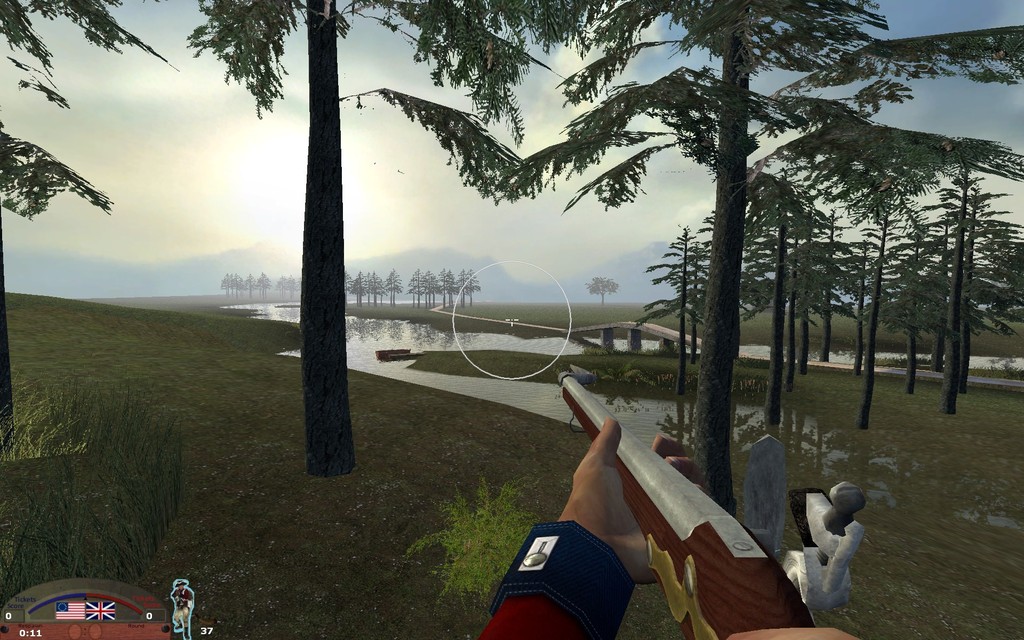 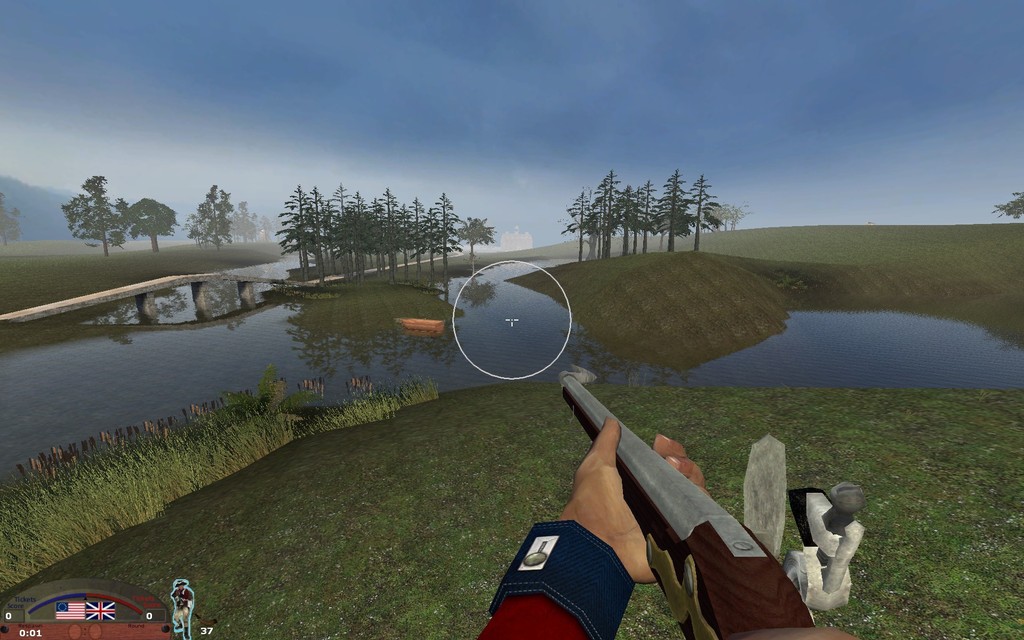 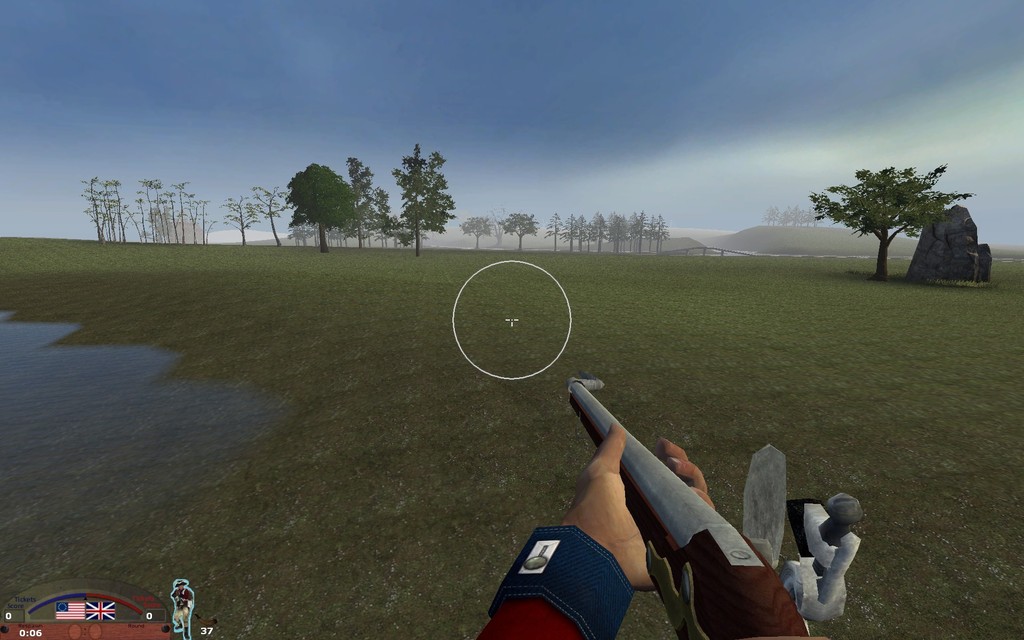 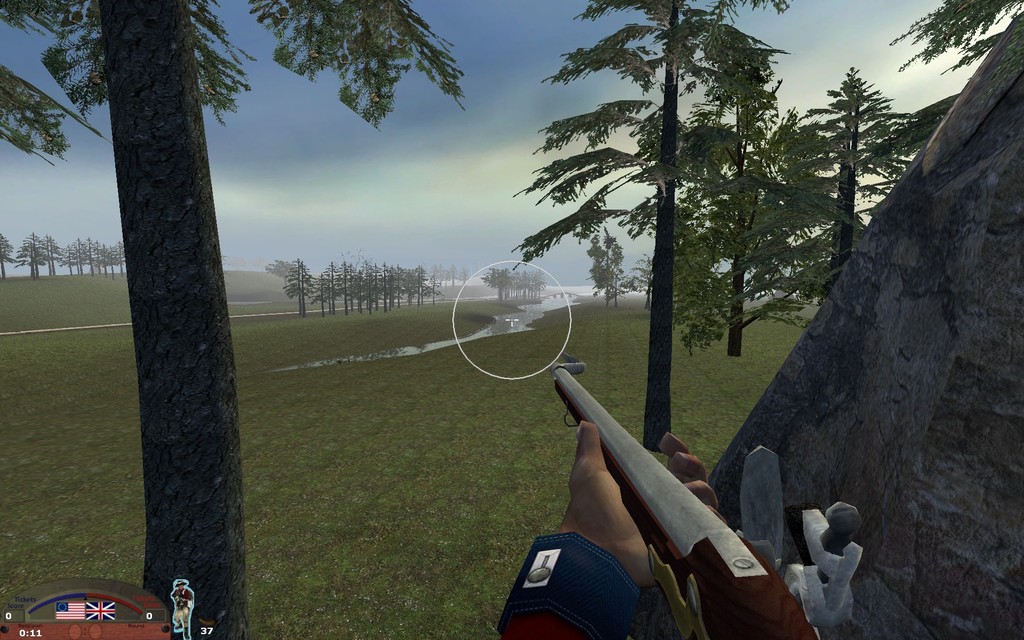 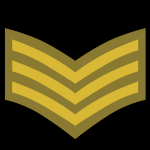 its a pretty fucking sweet map.
thanks for making it

Okay, so did some more work on this. Soundscape should be working, giving it more feel. Basically, this will be the final release, bar any improvements/balance issues that come out from testing. Need to have a bigish lb on it to work out how it goes.

Thinking of adding roads, maybe a map for commanders to look at near spawns, and other small improvements. But yeh see how it goes. I am always looking for other good map ideas though so let me know!